While Bitcoin certainly gets the majority of news coverage and hype, there are thousands of other cryptocurrencies.  Now many of them aren't worth your time (or money), Ethereum is one altcoin that certainly is.

In this post I'm going to share with you the two easiest ways to convert your Bitcoin into Ethereum.

What makes Ethereum so valuable is that it has uses outside of simply being a currency.  In fact Ethereum is a computing platform.  It can run entire apps that are completely decentralised.  And whats even more exciting is that Ethereum is currently being widely used right now.    In fact it's being used so much that it has been suffering from scaling issues (which are getting fixed 🙂 )

Here are some of the things that Ethereum is currently being used for:

So Ethereum is already widely used.  So how do you convert some of your bitcoin into Ethereum?

Changelly is a cryptocurrency conversion tool.  You simply send one currency to Changelly and then they'll send back the converted currency to your wallet.  Here is how it works:

What I like about Changelly is you don't need to store any cryptocurrency on their service.  You simply use your own Bitcoin Wallet.    It is possible to buy Bitcoin on Changelly, however the fees are quite high.  I would recommend buying on Coinbase and then converting on Changelly. 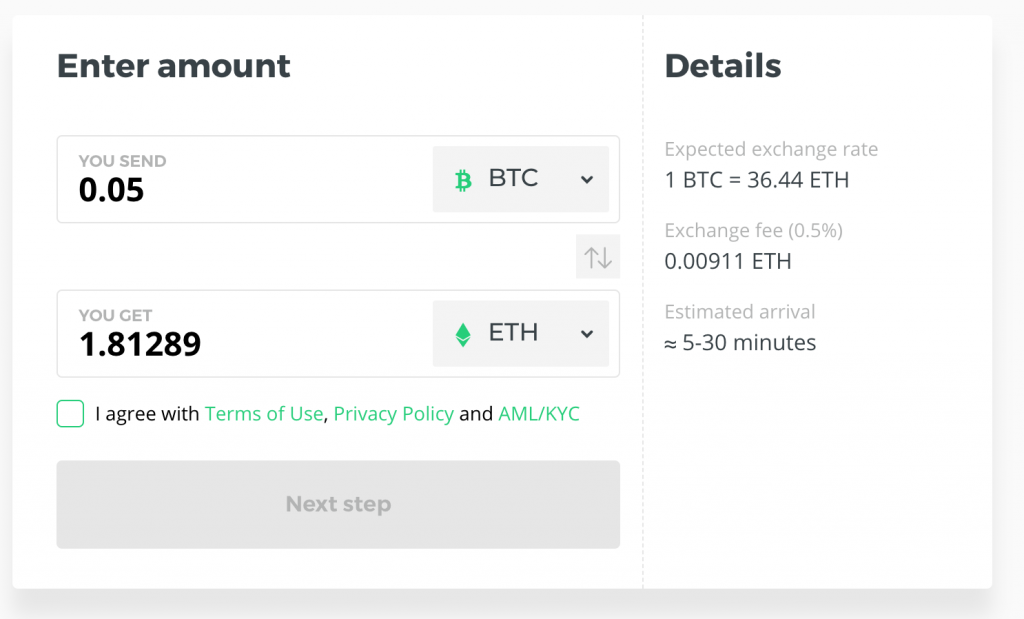 As well as Ethereum you can also convert between dozens of other cryptocurrencies.

Coinbase has just added a new feature that lets you convert cryptocurrencies directly on their site.  This means if you already own Bitcoin on Coinbase you can convert it into Ethereum, Litecoin and other supported coins. 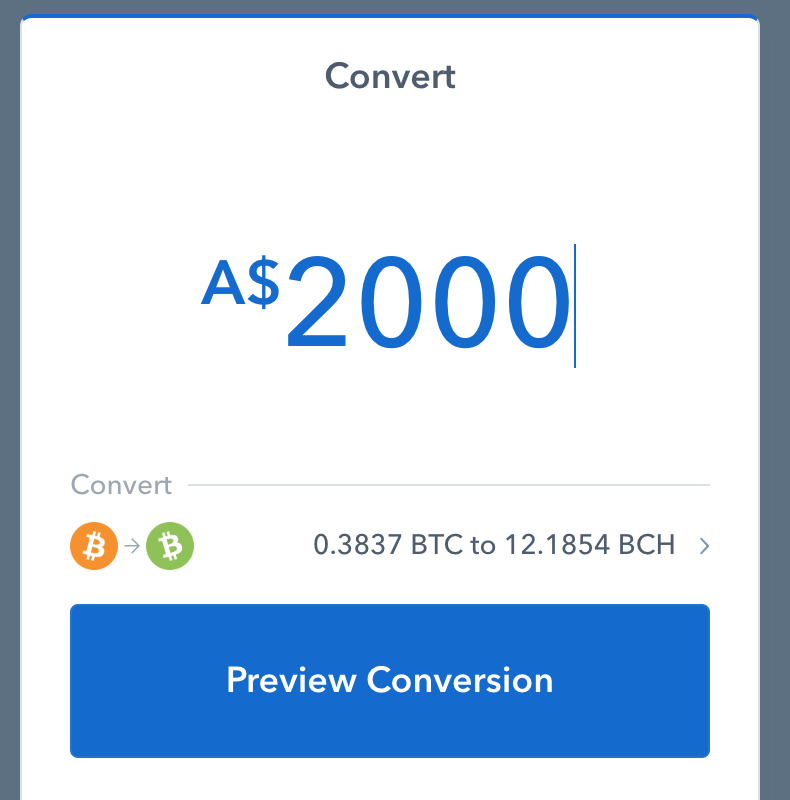 There are no fees to convert coins on Coinbase, however there is a spread.  This is the difference in price between the bid and ask prices.   You could send your coins to an exchange to convert, but you'll probably pay more in fees.  So the spread isn't a bad option.

To convert coins on Coinbase, just click on the asset you want to convert from and then you'll see a big blue “convert” button.

Get $10 of Bitcoin Free on Coinbase

Make Money with YouHodler: My Review

How to trade stocks using Bitcoin and SimpleFX

PopCash Review: How I Made Over $2.5kA Big PopCash Update and the Ultimate Cheatsheet.What is Dai and why you should be using itDoes Shorte.st Pay? They Sure Do