Ok so it's been about a month since the last update, which I guess means another one is due.

What I Did in April 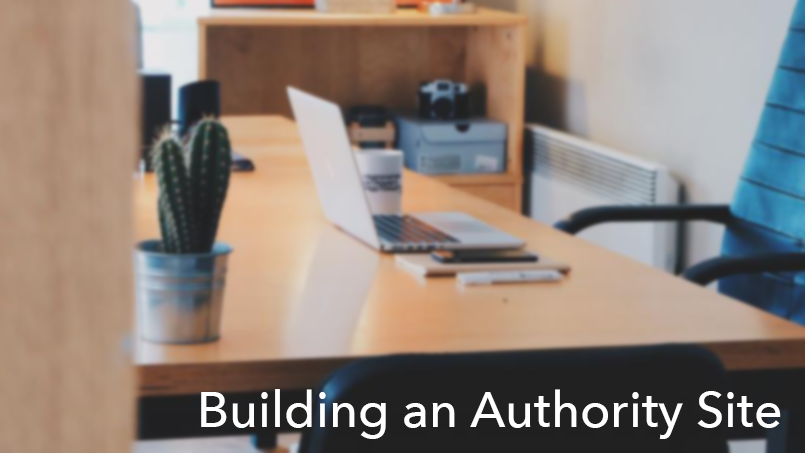 You know how you set out to do so much… anyway enough excuses.  I did manage to build the website.  As I mentioned when I announced the project, I'm using a custom built CMS.  Instead of going with WordPress I've built at a custom php website.  Obviously I wouldn't recommend even thinking about going down this route unless you're a) a good coder and b) have a good reason. I wanted complete control over the site.  Not just the look.  But how users interact with the content.  So I custom built.

The build process took longer then I had expected.  But that's ok.

The site is now live albeit it without any content.

What I'm Doing in May

Gonna knuckle down and create the content.  As a bit of a challenge I came up with 100 blog post ideas that I can use on the site.   Once you get on a roll, coming up with ideas, it's actually not that difficult.  It's a great thought exercise.  Give it a go.

No point in even reporting until I get the content up.  I'm not aiming to make revenue until month 3 at the very earliest.