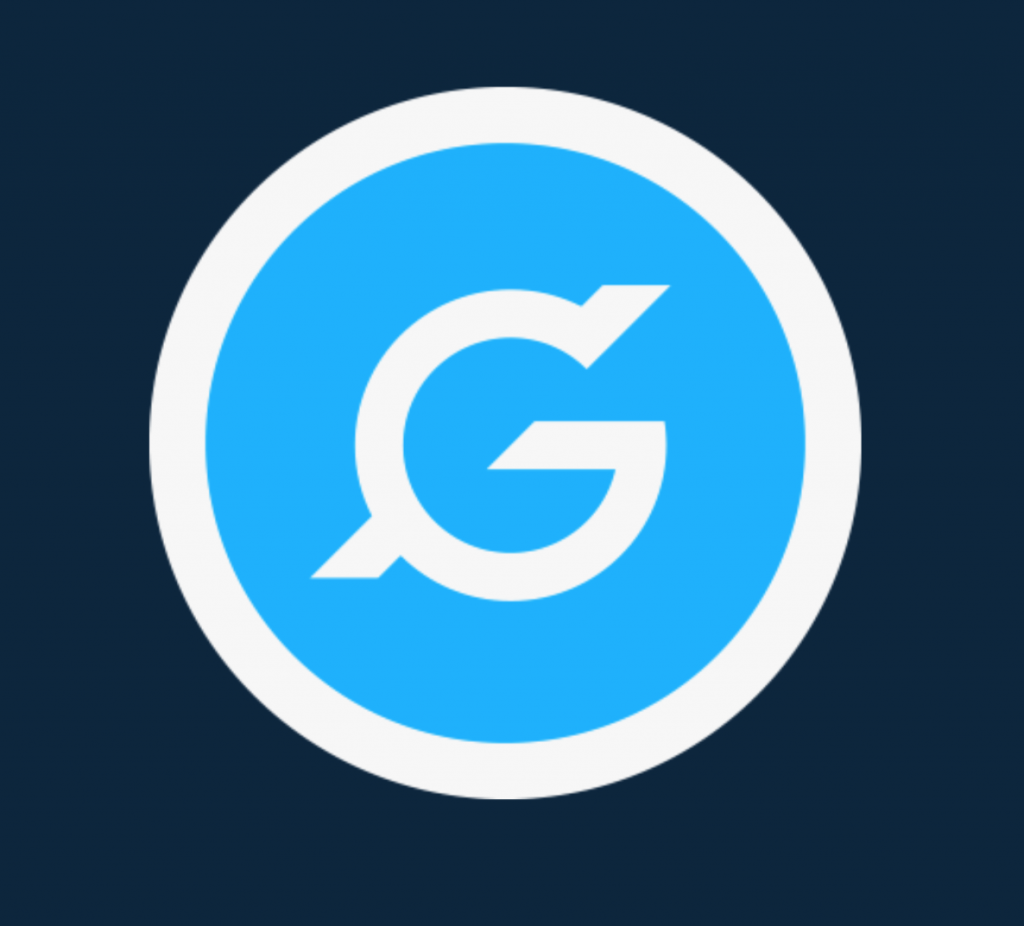 eToro, the trading platform that I use, recently announced they were putting $1 million into a new cryptocurrency called GoodDollar.

The aim of the coin is to help solve wealth inequality through something known as universal basic income.

What is Universal Basic Income

The idea behind UBI is that no matter who you are or what you do, you'll receive a small basic income.  From an economic perspective, the theory is that it could be cheaper or more efficient to just give out a basic income instead of trying to regulate and manage a social benefits system.

From a social perspective, this will allow poor populations to stop worrying about basic survival.  The idea of UBI isn't new – in fact countries have even started planning their own UBI experiments.  Finland has already started a trial.

GoodDollar is also aiming to provide universal basic income.  But instead of having it distributed by a government, it's powered by the blockchain.    This means that theoretically anyone on the planet could benefit from GoodDollar.

At the moment, the project is still in the very early stages.  There aren't many details on how the coin will work yet.  But they planning to distribute it fairly to combat inequality.

By the looks of it, GoodDollar will be a coin available for everyone to use, and I'm guessing it will use some form of smart contract to handle distribution (potentially through community groups??).

GoodDollar is one project that will benefit from trustless computing – aka the blockchain.

I also like this because eToro is giving something back – and not just in the form of a charitable donation.  They are creating some new and exciting that could be quite profound.

You can find out more about GoodDollar here

How to start making money in stocks